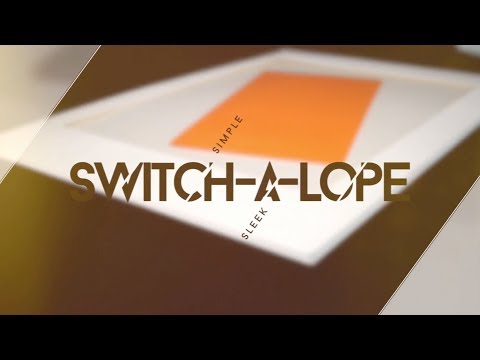 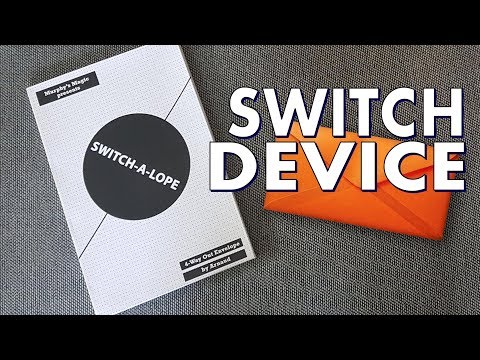 Arnaud
Ask a question
Shipping time and rates:
Your city

THE Ultimate 4-way-out envelope Imagine an ingenious envelope that will deliver the correct prediction, no matter which of 4 possible outcomes occurs! YOU ARE COVERED! Every mentalist needs a 4-way-out envelope! There any many available, but none allow you to do the following:

SWITCH-A-LOPE by Arnaud allows you to do all of the above!!

Arnaud has been using this utility device in his shows over the past year, and he now shares this unique principle with the rest of the magic world!

It comes in a handy sleeve you can use to protect the special envelope during transport.

There are many 4-way-out envelopes on the market. You only need one:

"Bravo Arnaud! Our mutual friend Tommy Wonder would have been so proud on you!"
- Dick Koornwinder

"It is fantastically hard to make something truly impossible happen with a straight-forward handling that has no tricky-looking stuff going on. Arnaud did it with SWITCH-A-LOPE!"
- Richard Osterlind

"SWITCH-A-LOPE is a great idea and really well thought out. It is a wonderful addition to the mentalist armory!"
- John Archer

"SWITCH-A-LOPE is clever and practical; a useful addition to the arsenal of tools for mentalism."
- Max Maven